How to Remove an Automotive Engine Fan Clutch 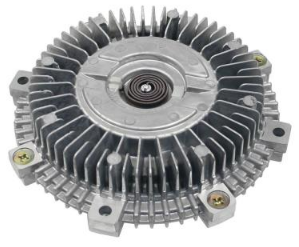 The fan clutch controls your vehicle’s engine cooling fan and operates based on temperature. It’s mounted on the water pump and causes overheating when broken. Fan clutches are specially featured on rear-wheel-drive cars because they face the radiator while pulling air through the radiator’s cooling fins and are connected to the water pump while the […]

Oil filters are imperative for your car to run like a clean, mean driving machine. The intricate mechanics of your vehicle rely on filters to help prevent contamination and impact performance. Oil filters, air filters, or other filters are a must if you want your beloved car to run smoothly. When one of your filters […]

The car’s turbo (or turbocharger) helps boost the engine’s power. With the invention of the turbocharger, smaller vehicles now produce the same power that larger vehicles have.  In this blog, we’ll walk you through the way turbos work, Common Turbo Failure Symptoms, and what causes Turbo failure. It’s important to keep an eye out for […]

Symptoms of a Bad or Failing Fan Clutch

Turbo enthusiasts or even non-specialists are aware that the radiator of their vehicle depends on constant airflow to disperse coolant. Without an adequate amount of airflow, the air around the radiator becomes stagnant and overheats, which prevents it from cooling the engine. Fan clutches are a critical component of this cooling system and control the […]

How to Install Your First Turbocharger on Any Engine?

The Horton Fan Clutch is important for the functioning and operation of your truck. Yet it is often overlooked and is among one of the least maintained components. With this blog, we attempt to explain how the Horton fan clutch works, what maintenance it requires, and, more importantly, what to keep an eye on. A […]

Five tips to boost your turbocharger’s life and performance 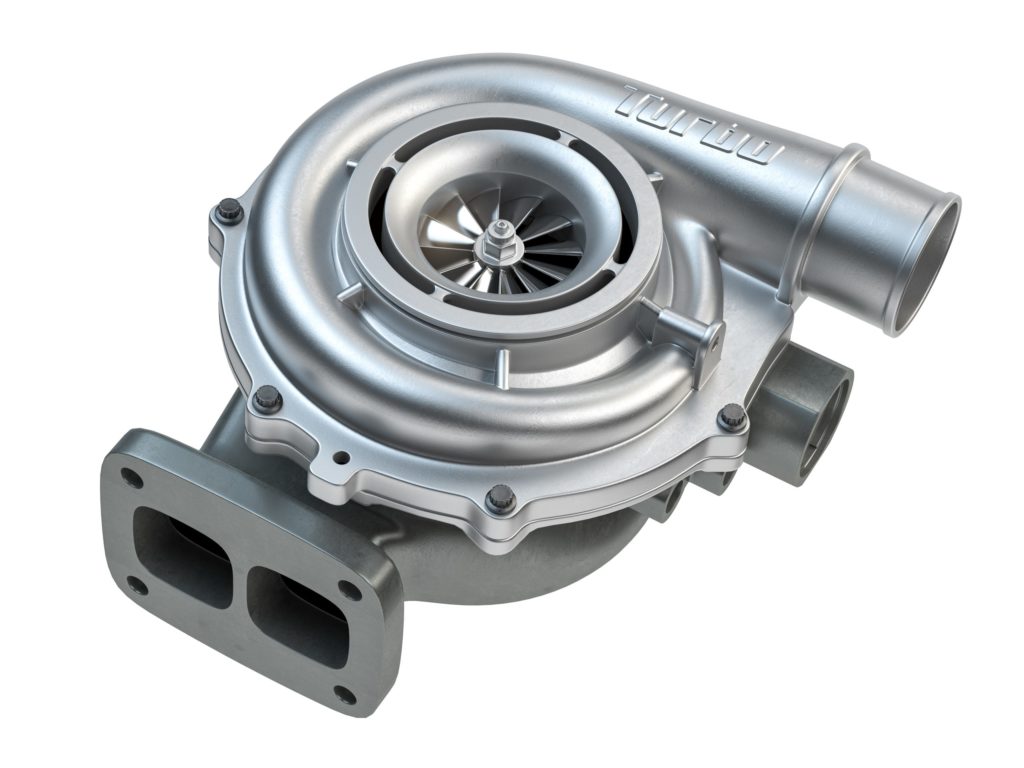 Turbochargers are little miracle machines that pack a wallop. It is designed to condense air, which is used by engine cylinders to churn out more power. But what powers the turbocharger? Temperature and pressure of exhaust gases fuel the turbo, which compresses the air, thereby raising its density and volume. Certain classes of turbo are […]

FAN CLUTCH: TYPES, WORKING AND SYMPTOMS & EFFECTS OF A BAD OR FAILING CLUTCH 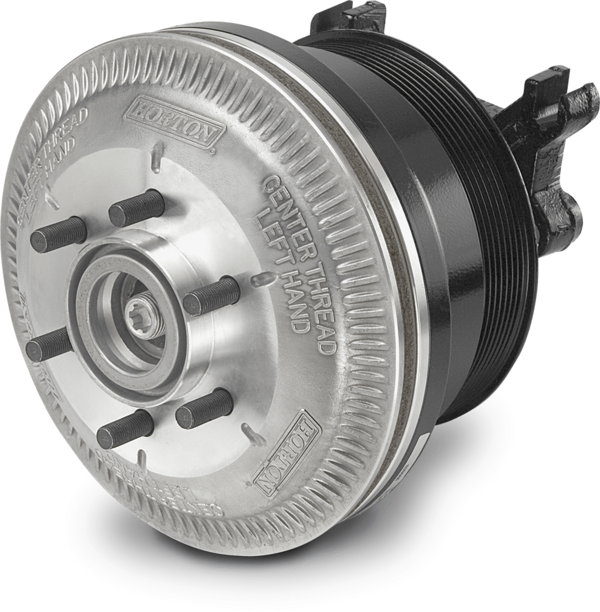 Fan clutch is a component of the cooling system that controls the operation of an engine cooling fan. It transfers energy from the engine belt to the fan, allowing it to turn at a certain speed and thereby cooling the engine. A properly-functioning fan one is crucial to engine reliability, as it works to maintain […]

Step by step instructions to Installing a Turbo Kit

For some people, turbo kit has turned out to be synonymous with speed and power. It doesn’t make a difference what somebody is discussing; when somebody mentions turbo kits, everybody thinks performance, and cars are the same. For many makes and models, the turbocharged version has by far the best power to weight ratio available. […]

All About Turbochargers You Must Know

What is a turbocharger? Have you ever watched cars buzzing past you with sooty fumes streaming from their tailpipe? It’s obvious exhaust fumes cause air pollution, but it’s much less apparent that they’re wasting energy at the same time. The exhaust is a mixture of hot gases pumping out at speed and all the energy […]